The WINNING just never ends. – The stock market continued its recent boom, with every major U.S. market index yet again closing at record high levels. It seems like just a week ago that the Dow first closed above 28,000, but it was up over 300 points on Thursday and is now threatening to surpass the 29,000 level. Both the NASDAQ and S&P 500 also set new records.  WINNING. Soooooooo much winning.

Speaking of WINNING, wasn’t it just a couple of months ago when the U.S. military took out ISIS honcho Abu Bakr Al Baghdadi? Yep. But that turned out to be just the preliminary round of killing evil jackasses in the Middle East.

Late Thursday, the U.S. military turned Iranian terrorist – or, as the Washington Post called him, Iran’s “most revered military leader” – Qassem Soleimani and several of his Islamic terrorist buddies into a fine pink mist as they were driving into the Baghdad airport to attempt to leave Iraq. Soleimani and his friends had been in Iraq leading Wednesday’s effort to storm the U.S. Embassy there, an act for which President Donald Trump (I still never tire of typing those three glorious words) promised Iran would pay dearly.

While the corrupt U.S. and global news media tries to portray this as an act of aggression on the part of the evil Orange Man in the White House, let’s all remember how this germinated. Over the past half-year, Iran has committed a series of attacks on U.S. installations in Iraq, Syria and elsewhere in the Middle East, as well as numerous attacks on the people and assets of U.S. allies in Israel and Saudi Arabia. Because none of those prior attacks had resulted in the loss of U.S. lives, President Trump has consistently responded with restraint, using sanctions and other non-military means of response.

But early this week, an Iranian attack on a U.S. facility in Iraq resulted in the killing of an American contractor, and President Trump responded with deadly force. The Iranian Islamic government used that retaliation as an excuse to storm the U.S. Embassy in Baghdad, threatening the lives of hundreds of Americans.

Remember: Per international law, formal embassy compounds are the actual home soil of the country that owns them. The Iranian-led attack on the U.S. Embassy in Baghdad was an actual attack on the U.S. homeland. All the Obama-era punks like Ben Rhodes – who led the Obama policy that ended up rewarding the Iranian Mullahs with $150 billion to fund terrorist acts – who are out there screaming about “American aggression” on CNN and MSNBC right now want you to ignore this reality, but it is reality nevertheless.

Let us also remember that, in 1979, we had another feckless Democrat for a president – Jimmy Carter – when radical Iranian terrorists stormed our embassy in Iran, took hundreds of American citizens hostage and held them for 444 days.

As much as he wants to avoid getting our country involved in yet another conflict in the Middle East, President Trump simply cannot and will not allow that kind of scenario to happen on his watch. When the Iranians stormed the Baghdad Embassy on Tuesday, Rhodes and all the Obama fan girls and boys in the corrupt media gleefully jumped to calling the incident “Trump’s Benghazi”.

There would also be no Benghazi’s on Trump’s watch, and unlike his predecessor, who did nothing while four Americans were being brutally murdered in our Embassy in Benghazi, and then spent months lying about why it happened, Trump immediately called in the U.S. Marines and other military personnel to drive the terrorists away and protect U.S. soil.

This is what a real President does when America and Americans are attacked.

And so, one of the most heinous Islamic butchers of Americans and other innocents all over the world is now off to discover, along with several of his terrorist pals, that their great reward does not involve 77 virgins, or whatever the stupid number is supposed to be. That is something to cheer and support.

Nebraska Senator Ben Sasse summed it up best in a tweet: “This is very simple: General Soleimani is dead because he was an evil bastard who murdered Americans.”

The official statement from the Pentagon concludes by saying the following:

This strike was aimed at deterring future Iranian attack plans. The United States will continue to take all necessary action to protect our people and our interests wherever they are around the world.

Maybe this time, the Mullahs will believe President Trump’s intent to protect America and Americans. 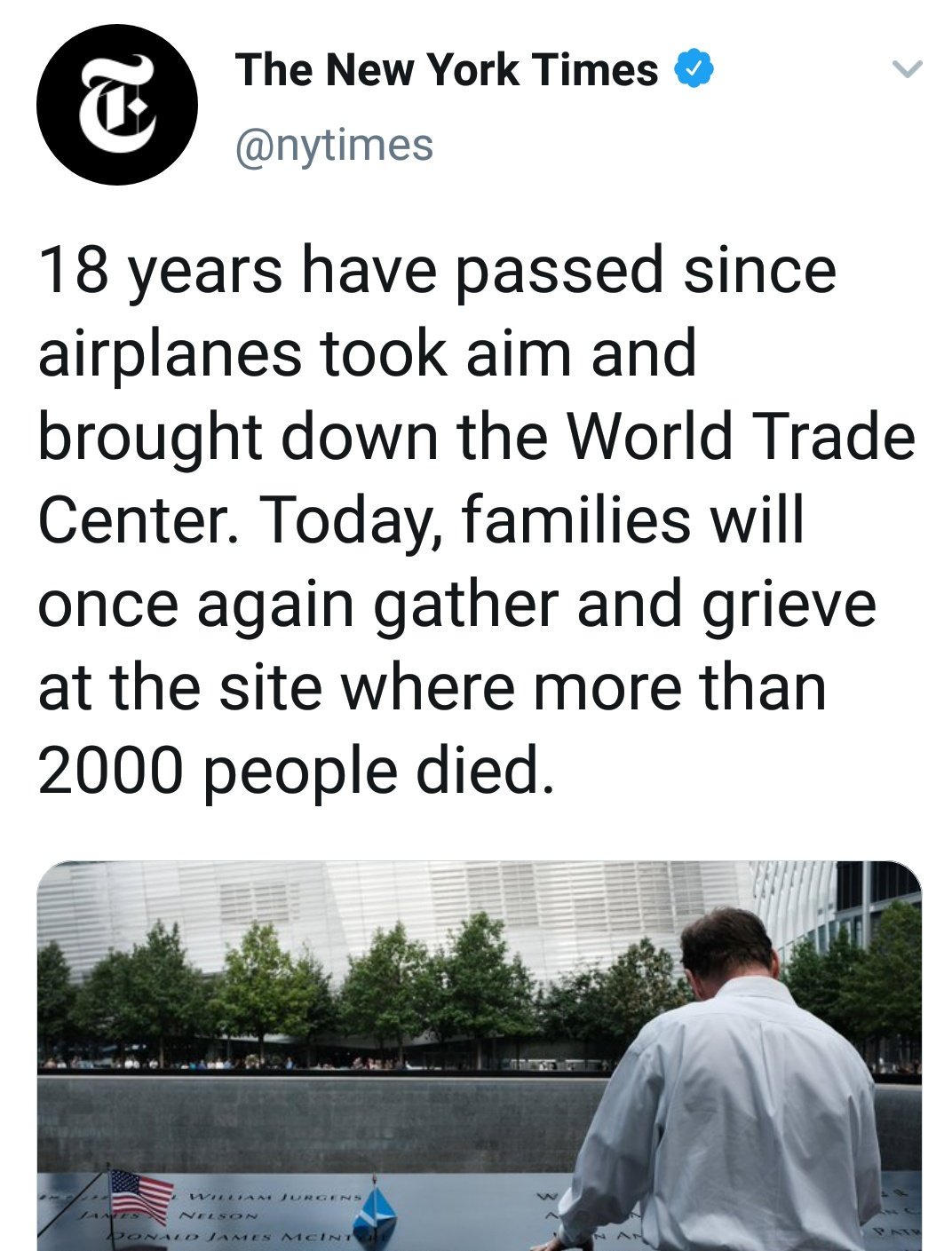