You have no right to be healthy, Citizen! – In New Jersey, Democrat thug Governor Phil Murphy is literally having people arrested for working out:

One member arrested, 3 others stopped as they left @TheAtilisGym.
We're told by the owners the man who was taken by police refused to give his name.
Owners say they're warning their members before they enter every day that this is a possibility.

Meanwhile, in Michigan, Generalissimo Gretchen Whitmer has done such a bang-up job abusing the fundamental rights of the people in her state that Creepy Uncle Quid Pro China Joe Biden is now vetting her to be his vice presidential running mate. Whitmer confirmed this incredible fact yesterday in an interview on the “Today” show:

“I’ve had a conversation with some folks,” Whitmer said in a Tuesday morning interview on the “Today” show. “It was just an opening conversation and it’s not something that I would call a professional formalized vetting,” she added.

News to Herr Gretchen: If you’ve had an “opening conversation” with the campaign, it means you are being vetted.

That memo was designed to provide a white-washed summary of the January 5 White House meeting during which Obama revealed he knew all the details of his administration’s spying operation on General Mike Flynn, a fact that stunned Deputy AG Sally Yates speechless. The declassified piece of the memo reveals that a) James Comey’s FBI had zero information of any wrongdoing by General Flynn, and b) that Obama and Comey nonetheless discussed withholding information regarding relations with Russia from national security briefings provided to the Trump transition team.

A new study suggests the number of Americans who will die after contracting the novel coronavirus is likely to more than triple by the end of the year, even if current social distancing habits continue for months on end.

The study, conducted by the Comparative Health Outcomes, Policy and Economics Institute at the University of Washington’s School of Pharmacy, found that 1.3 percent of those who show symptoms of COVID-19 die, an infection fatality rate that is 13 times higher than a bad influenza season.

“COVID-19 infection is deadlier than flu — we can put that debate to rest,” said Anirban Basu, a health economist at the University of Washington who authored the study.

Among the study’s no-doubt many faulty assumptions is that it assumes no advances in treatment regimes for those infected as doctors and laboratories learn more and more about the Wuhan Virus. It also assumes rising outbreaks of the virus as states reopen their economies, thus ignoring the real-world experience in the states that are currently doing just that.

In other words, this “study” is just like a new Fox News poll: An exercise dedicated to creating a knowingly-false, outrageous result designed to create “news” stories for corrupt media outlets.

Quid Pro Joe live and in action! – Audio tapes were released on Tuesday of  several 2016 phone calls between Quid Pro Joe Biden and former Ukraine President Petro Poroshenko. The calls present clear proof that Biden – then serving as Obama’s point man on Ukraine policy – engaged in outright blackmailing of the Ukrainian President, withholding $1 billion in guaranteed U.S. loans from the Ukraine until Poroshenko had gotten rid of Prosecutor General Viktor Shokin, who was at the time investigating the Ukrainian gas company that had given Biden’s ne’er-do-well son Hunter a highly-lucrative board position.

This is, of course, exactly what Biden himself admitted to doing at a public event in a video released last fall. The audio tapes of the actual conversations simply confirm Biden’s bragging about the blackmail.

You seriously could never make this stuff up.

Bring in the clowns – there ought to be clowns. – The Dallas Count Commissioners Court has long been little more than a running clown show, led by long-time radical leftwing commissioner John Wiley Price.

On Tuesday, the commissioners  beclowned themselves yet again, as reported by The Blaze.:

Ditch the fake news ==> Click here to get news you can trust sent right to your inbox. It’s free!

Moyé is black, and Abbott, Patrick, and Luther are all white.

What are the details?

On Tuesday, the commission passed a resolution declaring that “Dallas County residents suffer as the world gazes upon the travesty of justice caused when the Governor of the State of Texas and Dan Patrick, Lieutenant Governor (who appears to spend an excessive amount of time with his Conservative radio talk show) intervened in a ruling against a media-manufactured cause celebre, a lawbreaker and owner of Salon a la Mode.”

The document went on to say that the county “had its reputation questioned and ridiculed as this staged-circus, was reduced to issues of race and the superiority of Anglos over all other Americans, which was exhibited by the Governor and the Lt. Governor’s reintroduction of Dred Scott v. Sanford which briefed by any reasonable party reads; ‘a Black man (Moyé) has no rights that a White man (Trump, Abbott, Patrick) are bound to respect!”

Again, you could never make this stuff up. It is just too absurd for the human mind to ever conceive out of whole cloth. 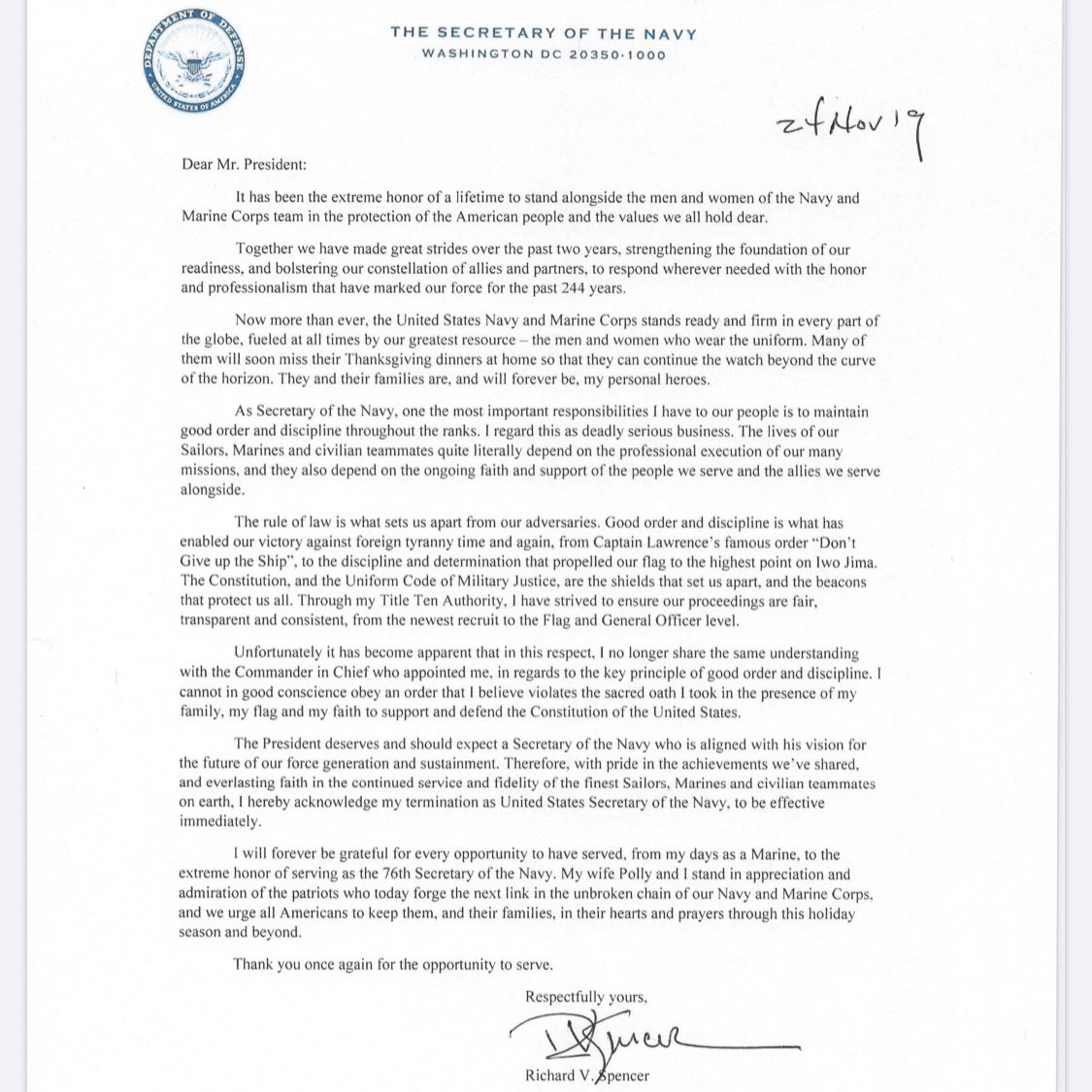