Some days it almost doesn’t pay to get up out of bed. – The big, breaking news stories involving Creepy Uncle China Joe Potato Head Biden over the weekend all had something or other to do with his dogs. See, he and his creepy wife Jill are planning to bring a couple of dogs with them to live at the White House, and your corrupt fake despicable leftist activist news media wants you to believe this is big news.

Oh, and he’s bringing a cat with him, too, for all of my fellow cat people out there.

You are expected to believe this is all very big news in order to distract you from the real news of more and more proof of massive Democrat election fraud coming to light, and to give the fake reporters an excuse to not report on all of that. See, the dogs are much more interesting.

Anyway, just the fact of the dogs and cat coming to the White House in January wasn’t enough to keep up the charade, since no thinking person gives a damn about any of that. So it was that late on Sunday, “news” broke that Joe Potato Head had injured his ankle, or maybe his foot, or maybe both while playing with – you guessed it – his dogs! Because, dogs, everybody! Dogs!!!!! Yay!!!!!!!!!

Finally, the media and the Biden people who had supposedly sat on the story for 24 hours before the shocking “news” broke, convinced his doctor to say that, although the initial tests showed no evidence of any fracture, follow-up tests now indicated that the elderly, dementia-addled presumptive president-elect had in fact suffered hairline fractures in a couple of bones in his spindly foot.

From a story at the Chicago Sun-Times:

President-elect Joe Biden fractured his right foot while playing with one of his dogs, an injury discovered in a scan Sunday and that will likely require him to wear a boot for several weeks, his doctor said.

Biden suffered the injury on Saturday and visited an orthopedist in Newark, Delaware, on Sunday afternoon, his office said.

“Initial x-rays did not show any obvious fracture,” but medical staff ordered a more detailed CT scan, his doctor, Kevin O’Connor, said in a statement. The subsequent scan found tiny fractures of two small bones in the middle of his right foot, O’Connor said.

“It is anticipated that he will likely require a walking boot for several weeks,” O’Connor said.

Wait, a boot? Hey, remember these other prominent Deep State politicians who ended up wearing boots just like the one Joe Potato Head will be wearing? Take a look: 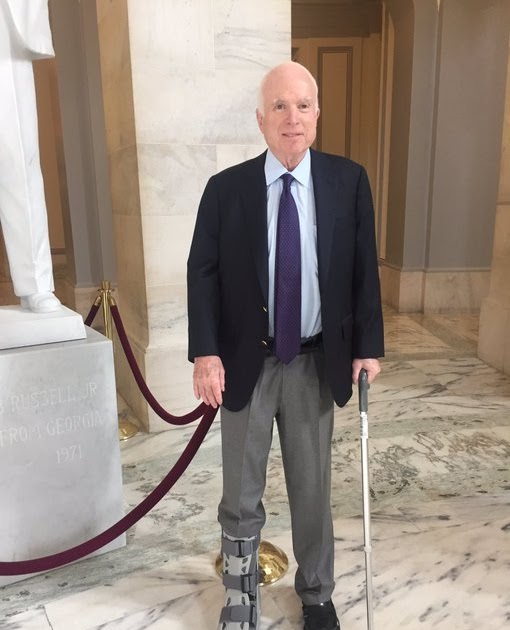 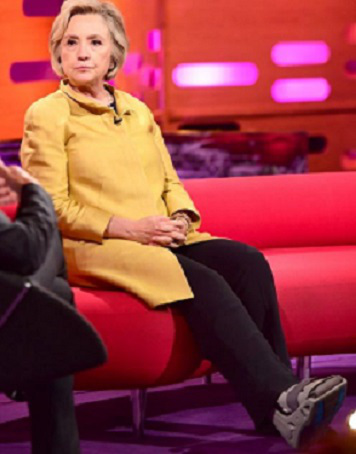 Oh, yeah, you remember, right? Do you also remember how McCain forgot one day which foot to put the boot on and wore it on the wrong foot? 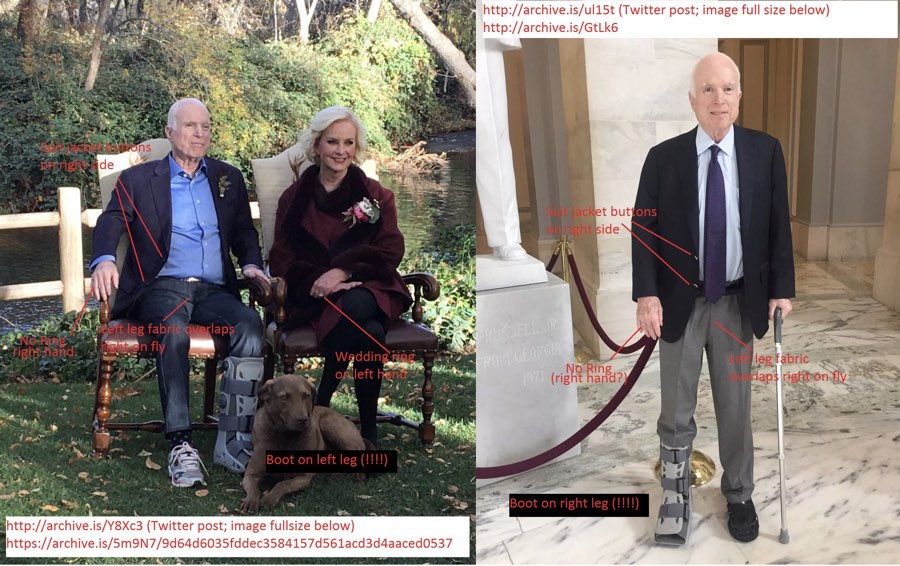 How long do you think it will take before Biden forgets which foot to put his boot on? His elder abusing staff has no doubt already assigned an entire team to do nothing but monitor the boot.

But that wasn’t all of the Biden dog-related news to which we were treated this past weekend. Oh, no, that unfortunately was just the tip of a fake news iceberg.

As Joseph Curl reports at JustTheNews, those fake stories were followed up by a real whopper at The Daily Beast:

From the “you can’t make this up” file comes this headline from The Daily Beast: “Joe Biden’s Dogs Have Told This Pet Psychic a Lot About Their Beloved Master, and His Future.”

The subhead says: “Pet psychic Beth Lee-Crowther says Joe Biden’s dogs, Major and Champ, told her they are excited to live in the White House. They also say their master will be ‘a great president.'”

“The Biden White House has sprung its first leaks,” the Beast piece says. “But what can be done when the leakers are the president-elect’s beloved dogs, and they are communicating telepathically with a pet psychic in the English Midlands?”

Lee-Crowther hasn’t ever met the dogs, but viewing their pictures, she said “she forged a close relationship with Biden’s dogs — and wow, did they ever dish about their owner, as well as a ‘ramping-up’ of his troubles with the non-conceding President Trump, moving into the White House, their master’s calmness, and even Biden’s plans to govern.”

So, friends and neighbors, this is the “normalcy” your corrupt, fake, anti-American news media wants to take us all for the next four years. I can already feel my brain cells melting away.