32 years ago, the world watched in horror as events unfolded at Nakatomi Plaza in Los Angeles. A group of German terrorists led by the evil Hans Gruber disrupted the Christmas Party being celebrated by employees of the Nakatomi Corporation, a major logistics and construction firm headquartered in Tokyo, Japan. 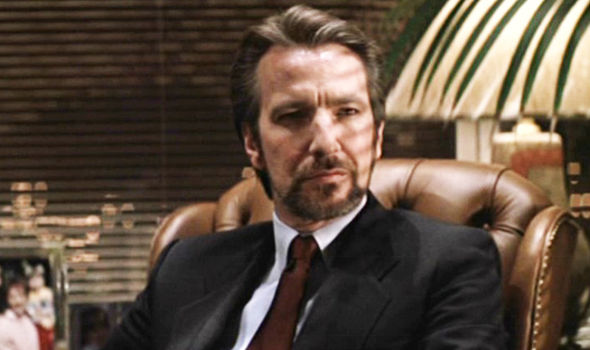 Nakatomi CEO Joseph Takagi was mudered by the terrorists, along with Director of International Development Harry Ellis, who was shot by Gruber while enjoying a Coke as he attempted to facilitate a negotiation between the terrorists and vacationing New York City police officer John McClane. 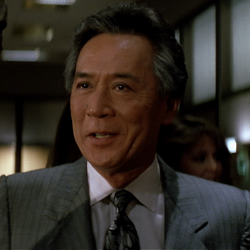 Nakatomi Corp. CEO Joseph Takagi, shot in the head while bravely refusing to give Gruber the code to the company safe.

Ultimately, it was the heroic efforts of McClane and Los Angeles police Sgt. Al Powell that disrupted the terrorists’ mercenary plot to steal $640 million in negotiable Nakatomi Corp. bearer bonds and retire on a Caribbean beach while earning 20%. Gruber died when he fell from a 32nd floor window while clutching a gun in one hand and McClane’s watch in another. Another terrorist with long, flowing blond hair and the grace of a famous ballet dancer was shot by Powell as he attempted to rush McClane in a crowd that had gathered at the base of the Nakatomi skyscraper. It was the first time Powell had discharged his weapon while on duty since his unfortunate and unintentional killing of a kid several years before. The body of a third terrorist – later identified as the brother of the graceful blonde – was discovered by police on the 35th floor wearing a sweat shirt with the words “ho-ho-ho, now I have a machine gun” scrawled on it in blood. 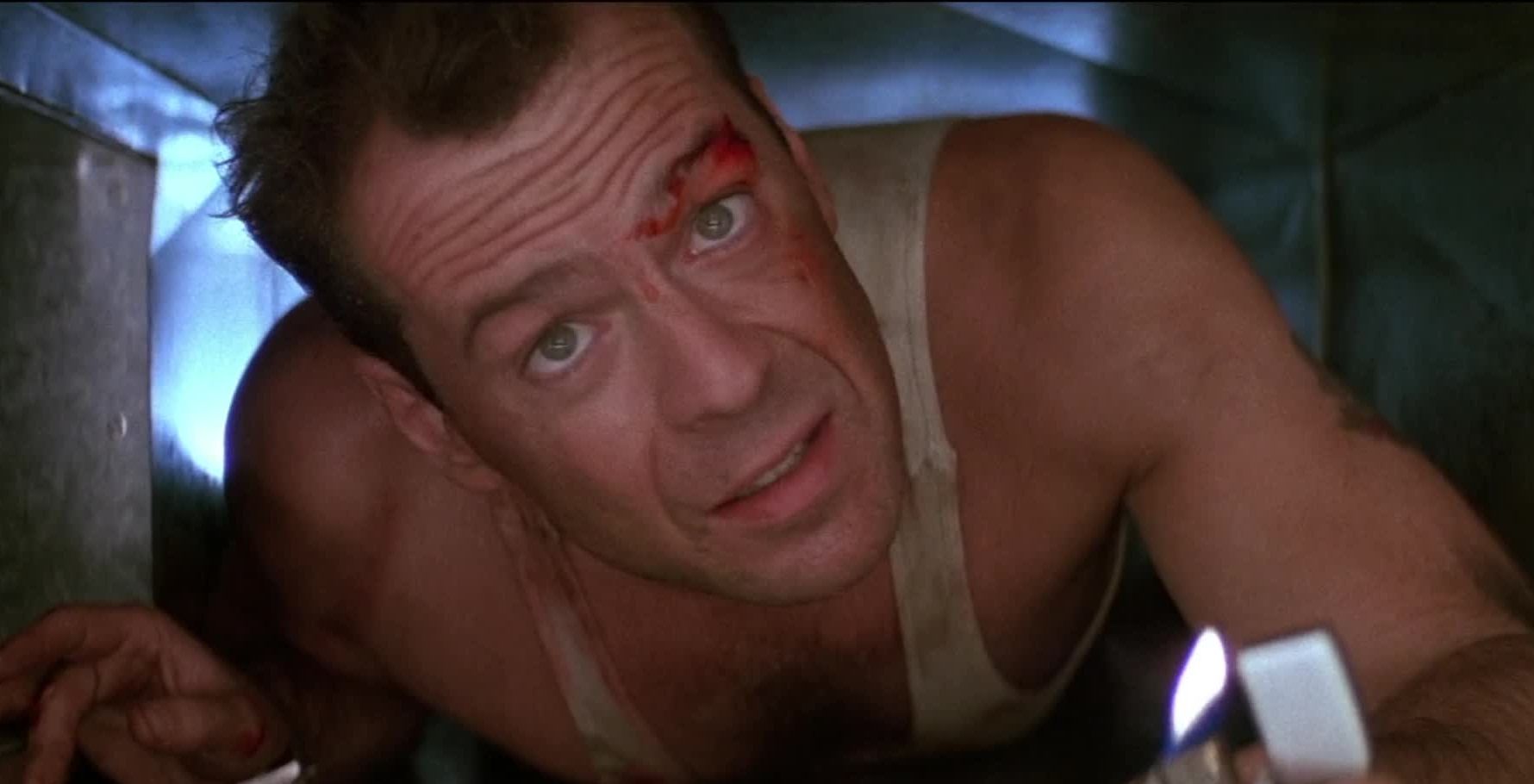 New York Police officer John McClane, who had just come out to the coast to have a few laughs. 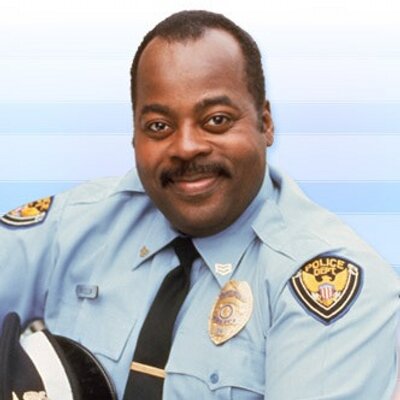 A pair of FBI agents – mysteriously identified only as “Big Johnson” and “Little Johnson” – also died in a helicopter crash during the conflict that erupted at the tower. Calls by Lt. Dwayne T. Robinson for “more FBI guys” went unanswered by the Bureau’s Los Angeles office. Several members of a special Los Angeles Police unit were injured during the incident as they attempted to force their way into the tower via the use of an armored vehicle which the terrorists stopped with a huge flame-thrower that they had anchored to the 2nd floor amid shouts of “schnell! schnell!.”

In an amusing incident during the capture of the remaining members of the terrorist crew, KFLW-TV news anchor Richard Thornburg was punched out by McClane’s wife, Nakatomi Director of Corporate Development Holly Gennero, as the world watched live on television. No explanation was given for Ms. Gennero’s action, as she and her husband climbed into a mysterious black limousine driven by a man McClane was heard to call “Argyle” and taken away to safety. 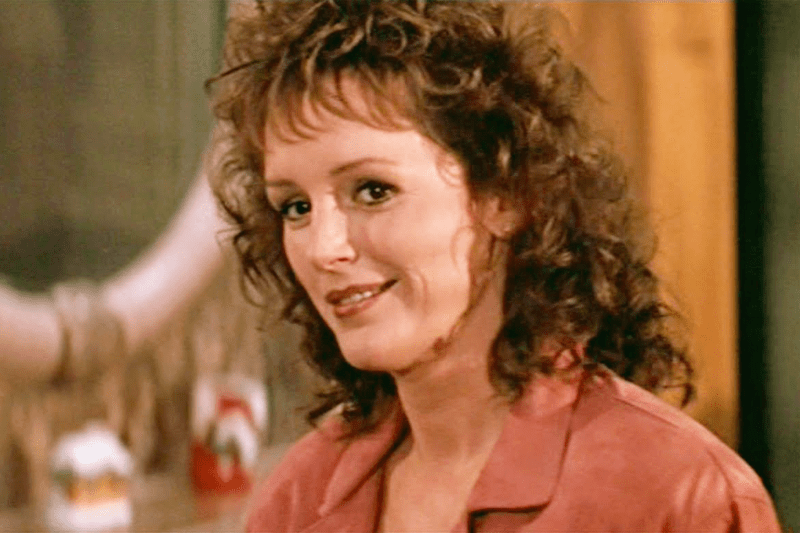 In later years, McClane went onto become entangled in a series of subsequent terrorist plots even though he always seemed to just be minding his own business. It just seemed as if trouble followed him around throughout the rest of his life. McClane is now semi-retired and living in parts unknown. Sgt. Powell passed away earlier this year after enjoying a late night snack of Hostess Twinkies and milk.

As the years have rolled on since the terrorist plot was defeated, debate has raged among those who don’t have enough to worry about regarding whether or not the tale of the famous Nakatomi Raid of 1988 is a Christmas tale or not (it obviously is one of the greatest Christmas tales of all-time). Polls taken on the matter regularly show an almost even-split among respondents on the odd question, a result that shows no regard for race, religion or political party affiliation.

Suffice it to say that, 32 years later, the legend of the Nakatomi Raid of 1988 lives on in the hearts and minds of enthusiasts all over the globe.

We Will Always Remember – The O.K. Corral

[…] I am a few days late, I wanted to mention one of the nation’s most renowned terrorist attacks, committed three decades ago in Los […]

And speaking of fiction (“Hans Gruber”) does it occur to anyone that the CCP virus and their attempts to ruin our nation are weirdly reminiscent of the part of the X-Files pertaining to colonization and viruses etc.?

I don’t actually believe this, but there seem to be some spooky parallels.

In any case, take the “vaccine” if you like; if you begin to speak space-gibberish, we can get you a guest spot on the Simpsons.

Remember Richard Jewell? A long list of falsely accused by the FBI – all the way to falsely accusing the President of the United States.

Dismantle the FBI. And the ATF.

Merry Christmas to the few actual Christians who work at those agencies, and a lump of coal to the rest.

Speaking of false flags and fictional accounts – I give you the government’s version of the OK city bombing. Proof? Their new theories, which are all you can find on a smart phone, are all BS. Here’s why we should not believe whatever the FBI tells us about the most recent bombing:

Way off topic – Looks like Big Mike has been enjoying her some Hostess Twinkies!

Warning! You may not want to eat after seeing this! Nice humor, you got a side gig with the Bee?