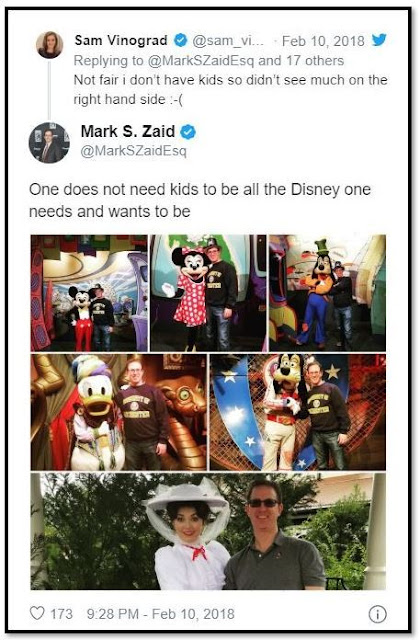 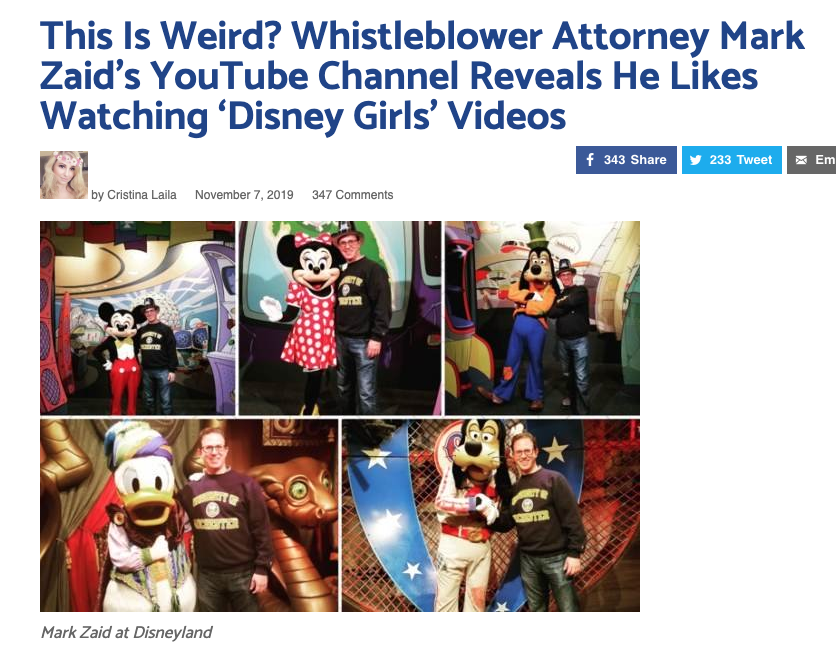 Headlines with a Voice: “CIA to Move on the White House Next Week”

The evidence is sufficient to RICO the Democratic Party, DOJ, FBI, State Department, and the CIA. Unfortunately President Trump’s Secret Service does not have the authority.

Wonder which side the military is going to be on, when the “impeachment” sham goes into a new phase in the near future, as they bring in fake psychiatrists to remove the President because of “mental unfitness?” And if they do, will the military join most Americans in removing the Deep State by force? I’m thinking that the usurpers of the Constitution, carrying out a rebellious, treasonous impeachment scam, will be routed, by the military and by ordinary Americans, and there will be a tremendous punishment for all those engaged in rebellion against the President and against the Constitution and against the American citizens. They’re pushing the wrong buttons, these coup plotters.

Reminds me of an episode on Happy Days, when the boys go to an adult movie movie (?) or strip club (?) and Richie’s father tells Richie – as he’s heading to the bathroom – not to touch anything. Reminds me of this creep, for some reason: you just don’t want to shake hands with him for some odd reason.