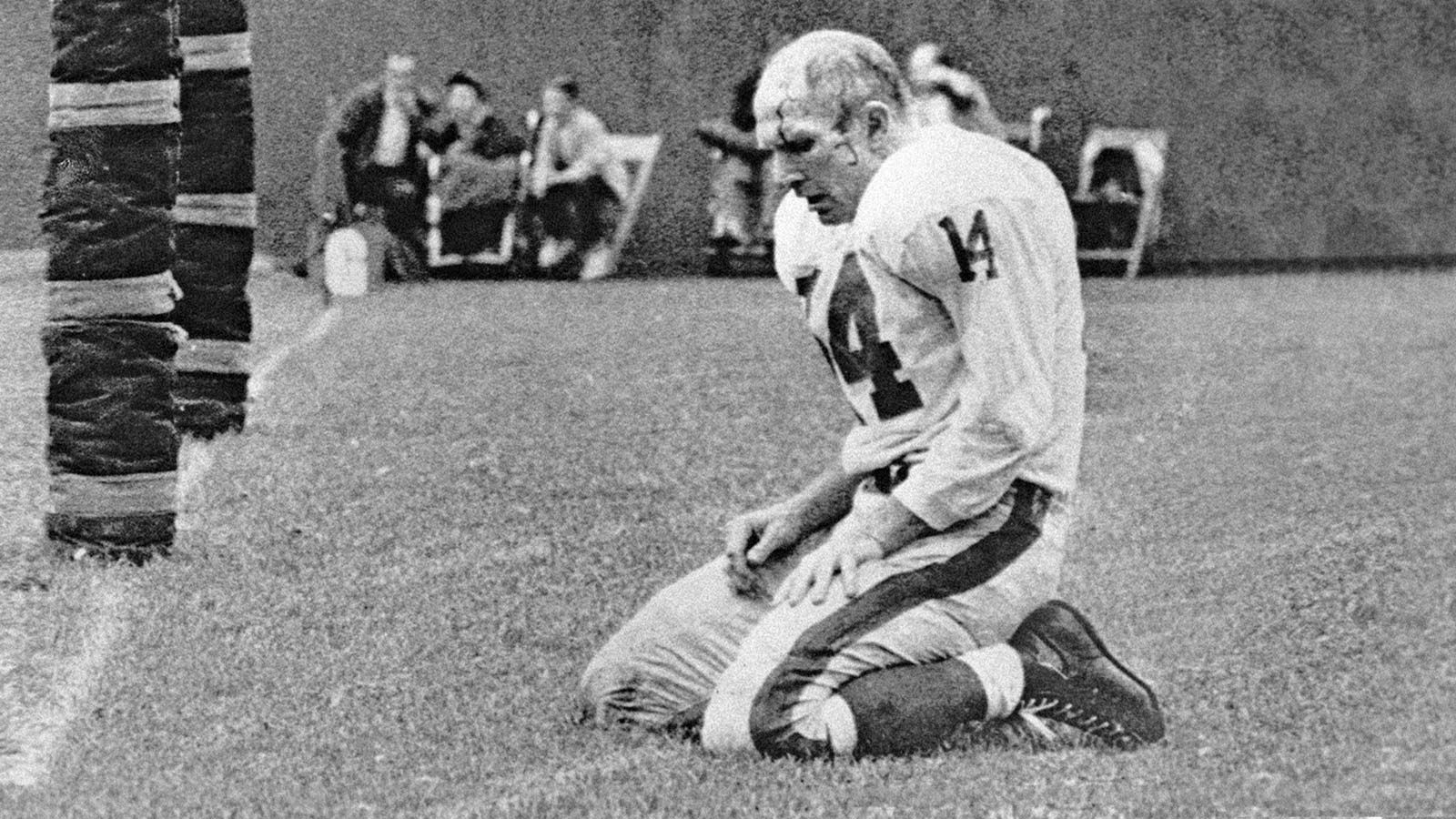 In case you missed it, San Fran Nan had another procedure during the August recess. Her eyebrows are now closer to her receding hairline than they are to her retinas: 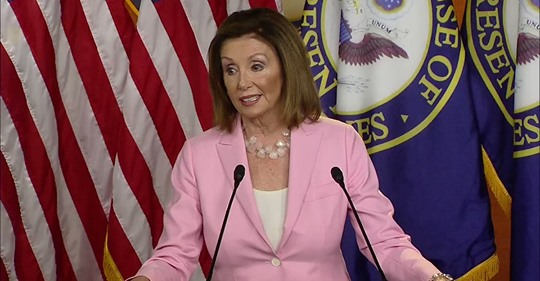 Also in case you missed it, watch as Joe Biden damn near loses his teeth while trying to answer a question at Thursday’s debate:

joe biden's teeth are straight up falling out of his mouth #DemDebate pic.twitter.com/6B41py2gbL

Which raises the eternal question: Why won’t these people ever retire? San Fran Nan is 79 years-old and still desperately clinging to her power. Biden is almost 77 and running a destined-to-miserable-failure race for the presidency. Both of these Democrat “leaders” often look and act like they barely know where they are at any given point in time.

And they’re not really exceptional compared to many of their colleagues. Bernie Sanders is almost 78. Patrick Leahy is 79. House Majority Leader Steny Hoyer is 80. House Majority Whip James Clyburn is 79. Stolen valor Sen. Richard Blumenthal is 73. Dickie Durbin is 74. Dianne Feinstein is a whopping 86 and still clinging to the hope she’ll be able to confiscate all your guns. Hillary Clinton is still plotting a behind the scenes at age 71 to find a way to steal the Democrat presidential nomination if there is a contested convention next year.

Hillary, by the way, is the same age as Uncle Cy Robertson:

What is it that keeps these fossils hanging around? Why won’t they gracefully step aside and let the younger generation take over?  Is it the narcotic of political power? Is it the strange ability of “public servants” making about $170,000 per year to somehow accumulate hundreds of millions of dollars in wealth over the span of their careers? In the case of the Clintons, is it out of a sense of desperation as they try to find ways to avoid the wheels of justice catching up to them?

Whatever the motivation is, it’s a strong one. I’m 63, in very good health, and I’d frankly be thrilled to death to just hang up my spurs completely, get a home on a Caribbean island, and sit on my lanai watching the waves and sipping rum punches for the rest of my days.

But these elderly folks appear anxious to spend 2/3rds of their time glad-handing and fundraising and continuing to work unending 16-hour days. You have to admire their energy, even if  they do spend it on their tireless efforts to destroy American society.

Do birds ever stop building nests? Do politicians ever stop feathering their own nests?

These old Feather-Nesters (FNs) often adopt the mannerisms of cowbirds, laying their eggs in other birds’ nests. Nasty old Feather-Nesters, can’t even bother to fix their own nests! They steal from other birds – by forcing other birds to raise their own offspring, sending them to Sidwell Friends and gaining entrance to Yale and Harvard, while other young birds are refused entrance!

Screw the old Feather-Nesters. Bird-brain Bernie, instead of keeping his “vow of poverty,” suddenly is interested in feathering his own nest! How convenient! And can I say: Clinton Foundation? Damn Feather-Nesters!

Politicians never commit suicide because they do not believe in anything that much. Dimocrat’s lives are as fake as Biden’s teeth. The Dimocrats live by con and deceit. They never accomplished anything of value in their lives. They dare not retire reflect.

My wife and I went to Washington DC a few years back for the first time. And the number one thought for both of us (I’m conservative and she is liberal) is “what a life these politicians have created for themselves”. We always knew it, but until you see it first hand it doesn’t really sink in. What a powerful drug!
P.S. Love your blog. First thing I look at everyday.

Thanks! I spent 20 years going back and forth from Texas to DC as a lobbyist. I can attest firsthand to the life they have build for themselves, and know much more about their motivations than I’m willing to write about here. 🙂

Why not write about what you know? Is there danger?

You know sometimes how when people retire they feel useless? It happens, and the folks above probably would not live long without their power and glory forever.

These D卐M☭CRAT clowns are the upper echelon of the deep state corruption standard in our goobermint . The filthy lucre they selfishly bath in is like a drug addiction to these pooblik trough swine. These senile crooks won’t give up the power or the grifting on the taxpayers backs…it’s far too lucrative and they have to prop up their ego/image continually. They’re collective times have passed… their due dates expired. Yet their greed knows no limits. The FAA mandates pilots retire at age 60….some of these autocratic lawmakers need to put term limits on themselves and hell even age limits considering the insanity of this crop of geriatric apparatchiks of the left.
Ancient Rome and Greece collapsed after mobocracy and vote buying drained the treasuries and degraded society. This is what the establishment D or R brand deep statists in our goobermint have been doing for decades now. The camels nose is in the tent and the tent is collapsing with rot and graft.

In dog years, for a medium size dog, Hillary is 19 – (you do the math; calculators are online.) That’s because of her random and persistent (both) health issues. A stiff wind rolls through, and she’s gonna look like a Macy’s parade balloon got loose – (arms all stuck out like a deceased road-killed groundhog) And without adrenochrome or whatever it is she’s using, she’d look even more like Uncle Fester than she does now. Bernie’s true age can be determined by the number of his ear hairs multiplied by his nose hairs, which means he’s older than dirt – (though dirt might object to the comparison, being far more biologically active than him.) And while Beta is much younger, he acts like a rodent infected with T. Gondii, looking for a little kitty (science joke.) He actually does look like a rodent! He actually does run around like an infected rat, darting here and there, flashing those sharp little incisors, while not being able to sit still. Toxoplasmosis expression in a rodent!

President Trump acts like he could run a marathon, though not fast. I’d put his time at 5 hours, maybe 5:30, but all the others couldn’t run their own business, much less 26.2 miles or the federal government.

Young or old, the Dems are like the New Orleans Zoo, after Katrina. And Pelosi looks like she escaped from the amphibian exhibit.

There is nothing graceful or grateful regarding these people who have been in power too many years and this includes both parties. As we have found out power corrupts therefore there needs to be a limit made of time spent in any elected government position, time for new thinking and new blood.
It is up to “we the people” to demand it.