The depravity of the Democrats has now reached serious mental illness levels. – It is no longer enough for Democrat politicians to express their disdain for American values, no longer enough for them to propose programs or make outrageous accusations designed specifically to divide and Balkanize our nation along racial, sexual, religious and gender lines. The competition for that space has become so feverish that they now feel compelled to ramp things up to another level in order to attract attention onto themselves from an equally-despicable media establishment. 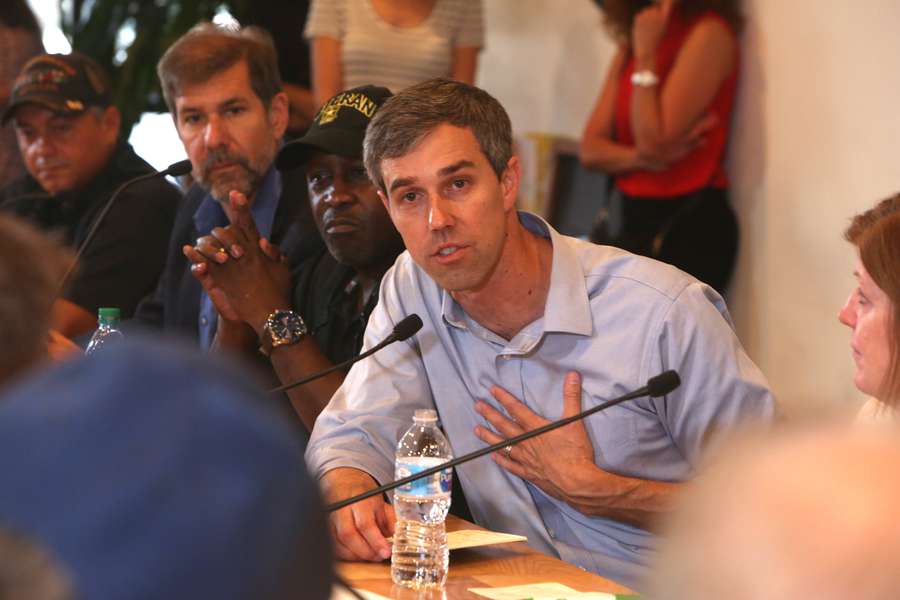 For The Commie, it’s not enough to just hold a presser at which he proposes to destroy the U.S. banking system by “forgiving” trillions in outstanding student loans, he must do so while standing next to The Enemy Within, Ilhan Omar, the Poster Child for Antisemitism in America who stands newly accused by the Minneapolis Star Tribune of having married her brother in order to defraud the U.S. immigration system. The Star Tribune is the same newspaper that refused to report on that matter until she had been safely elected to congress, of course. 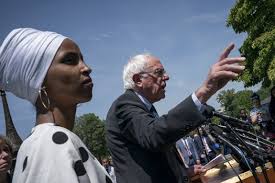 If you’re Alexandria Ocasio Cortez, criticizing the current administration’s detention centers along the southern border is not enough – you must seek media attention by comparing them to the Nazi “concentration camps” in which 6 millions Jews were murdered prior to and during World War II. And when you comments are called out by various Jewish organizations, including the American Holocaust Museum, you can’t simply apologize for having resorted to outrageous hyperbole; instead, you say you weren’t talking about Nazi concentration camps, you were talking about those other concentration camps run by …um, well…er, you know, like, those other countries or something. Like, you know? 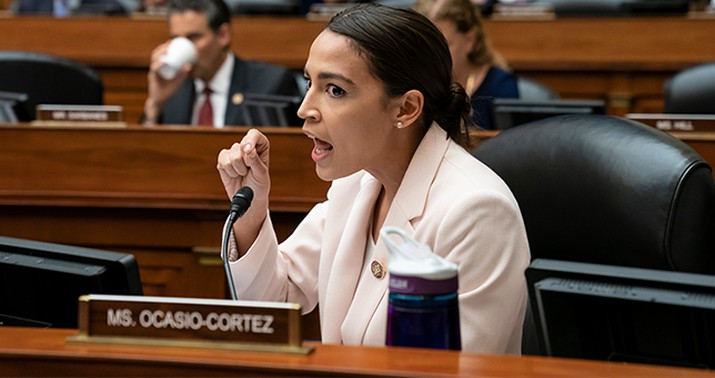 If you’re Nervous Nancy Pelosi, simply objecting to President Trump’s plan to ramp up deportations of those who have broken U.S. immigration laws isn’t enough. No, no, you must allege that, by proposing to increase deportation efforts to, oh, say, Obama-era levels, the Evil Orange Man is scaring children. And not just children of immigrants, oh, no, because limiting it to them is probably accurate and thus not outrageous enough to attract air time from Chris Cuomo. No, the Evil Orange Man is scaring ALL children everywhere, because that’s just how powerful he has become. 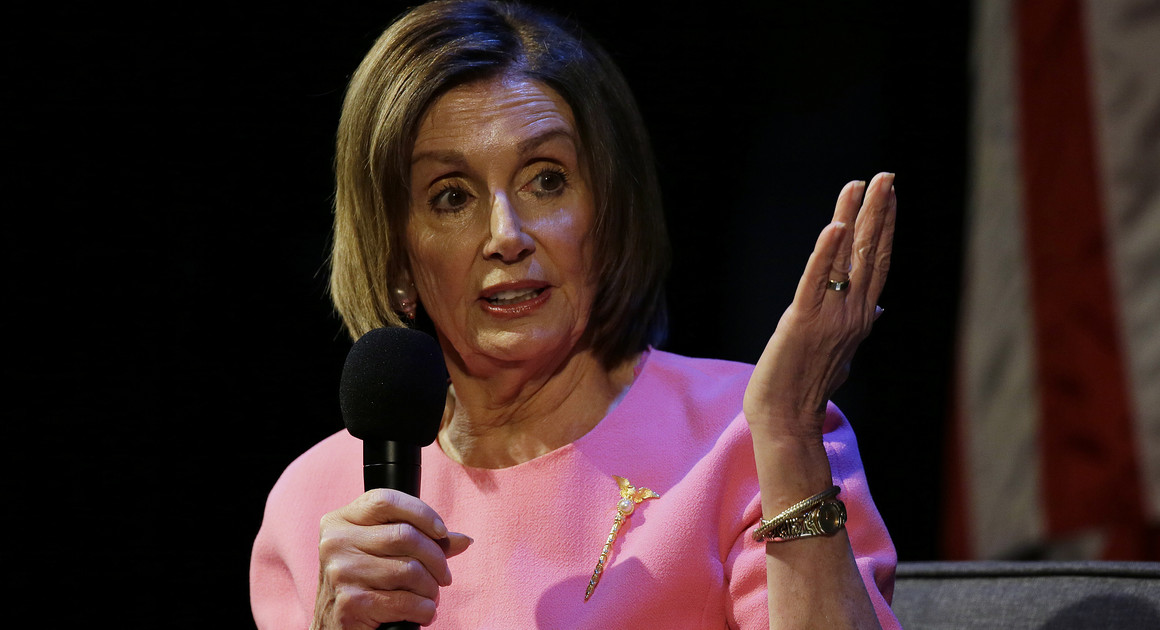 Then there’s Mad Maxine Waters, the worst person in America, having recently seized that crown back from Adam Pencil Neck Schiff. For the despicable dimwit from California, it isn’t enough to question the effectiveness of the Evil Orange Man’s response to Iran’s downing of an unmanned drone that was flying in international air space, oh, no. If you’re Mad Maxine looking to get your heinously ugly mug on television for a few seconds, you just grab the latest talking points of the Iranian Mullahs and parrot them for the cameras. That’ll damn sure get you on the CBS Evening News and probably on Rachel Maddow, too.

This is the ugly face of the Democrat Party today. It is demented, it is depraved and it is utterly despicable. These are sick, sick people who are destroying our society, bit by bit. They must be stopped.

I do think the democrat party is taken over by satan. You can see the evil in their faces it’s not mental illness everything they spew is hate. I almost expect Nancy Pelosi, Maxine Waters, Cummings heads to spin. They know what they are doing which is what they’ve been doing since they were elected stuff as much cash in your pocket with no regard to human life. Then blame all the crimes committed on the other party to raise more money again without thought of the suffering they’ve caused. The only solution they offer is to open the boarder which is what was promised to the cartel…again without any thought to the suffering…

Evil, not ill. As with disorders, though, conditions can be concomitant.

Although you could say that Pelosi runs her tongue around her mouth, as if in search of marbles – (well, they’re lost, aren’t they?) And yet her lies show her profound evil nature, even if she’s drunk or senile. And AOC – well, her room temperature IQ is yet another issue, but being dumb as a rock doesn’t mean “not evil.”. Biden’s gropey old hands? Evil, period. Bernie, Chief Demon of Envy – evil personified. And Pete “sat on a candle stick” Butthead – evil, because as Don says, “fire is the devil’s only friend.” Evil with bruises and a basement full of buried gerbils.

Many of them operate under the spirit of anti-Christ. They come to kill. steal, and destroy.. Death, hell, and the grave is the fruit they will reap on judgement day.

Stop calling it a ‘Mental Illness”. They are not victims of a disease or ailment. They know EXACTLY what they are doing. Insidious and Evil. DEMOCRATS (Socislists) want the United States of America DESTROYED.

I too do not believe it’s an illness but rather just plain old hatred of America at he core. They want to see us destroyed. It’s far past time we stop watching it happen and oppose them with force. Communist are not our friends so lets stop tolerating them.